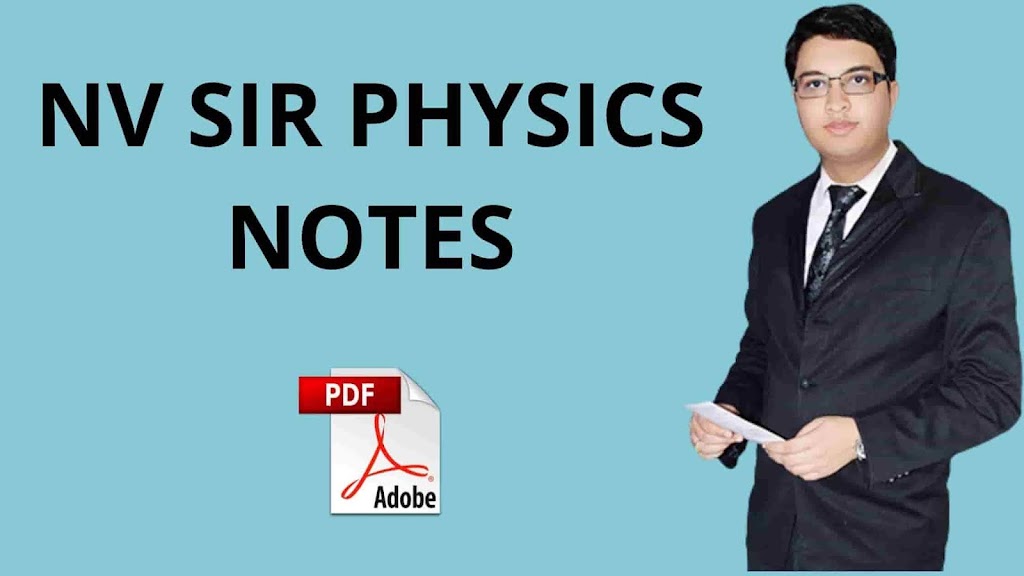 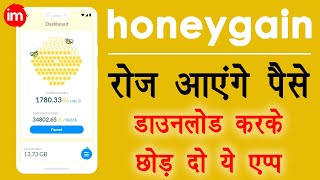 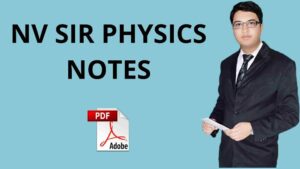 Full name of NV Sir is Nitin Vijay. He has done bachelor of technology (B.tech) From IIT, BHU. So he is an IITIAN. He completed his B.tech in 2007. He is the senior faculty of Motion (Kota). He is also teaching in Etoos.

NV sir teaches physics. He has 15 years of experience in teaching. He has in-depth knowledge of physics. You will never get bored in NV Sir’s class. Whenever he feels that students are getting bored, he tries to make himself funny just to draw students’ attention towards him.

Guys! I hope you will enjoy nv sir notes. If you have any problem downloading it, please comment below.